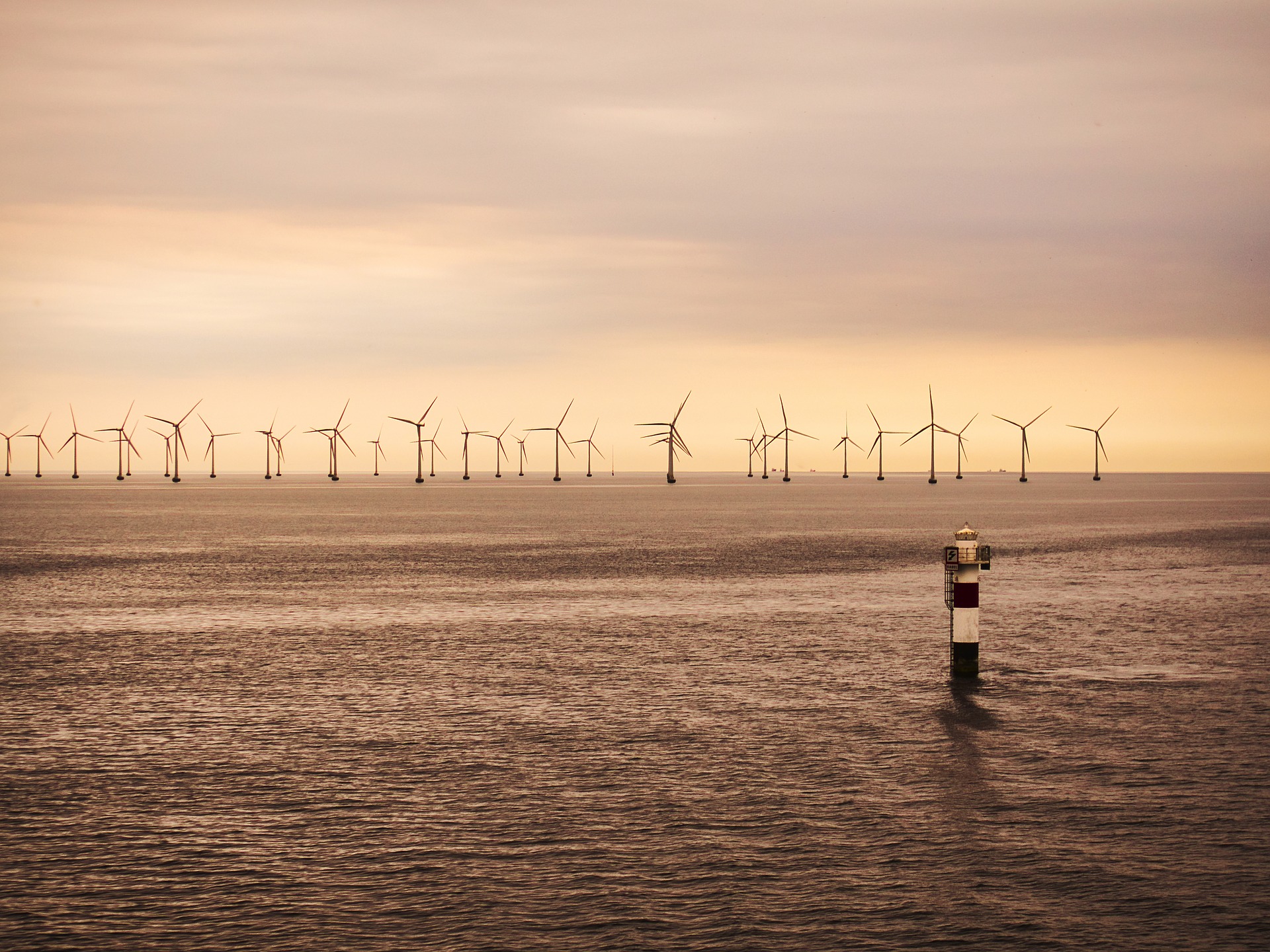 A joint Latvian-Estonian wind park in the Baltic Sea could start operating in 2030, the Economics Ministry informed BNS.

According to the Economics Ministry, the joint project has recently been named Elwind, and the next steps are being considered now – the development of a detailed project implementation schedule and a plan for securing co-financing from the Connecting Europe Facility (CEF). The site of the wind park will be selected this year, and work on the environmental impact assessment will begin.

The National Energy and Climate Plan for 2021-2030 envisages that the capacity of wind farms in Latvia will increase from approximately 70 megawatts (MW) to 800 MW by 2030.

In 2025-2026, the site for construction of the Elwind offshore wind farm will be sold at auction, in which a company or companies will be selected for implementation of the project through a tender. The offshore wind farm, which will have a capacity of at least 700-1000 MW, will be put in operation in 2030.

The exact breakdown of the costs and benefits of the project will be determined on the basis of the results of a feasibility study and a cost-benefit analysis. The joint Latvian-Estonian offshore wind farm project is included in the Latvian National Energy and Climate Plan for 2030.

In the meantime, private investors’ interest in the development of wind parks in Latvia has been growing, said the Economics Ministry. At the end of April, Danish company Orsted submitted an application to ministry with a proposal to determine a site in the sea for the construction of an offshore wind farm that would be connected to the onshore electricity transmission infrastructure.