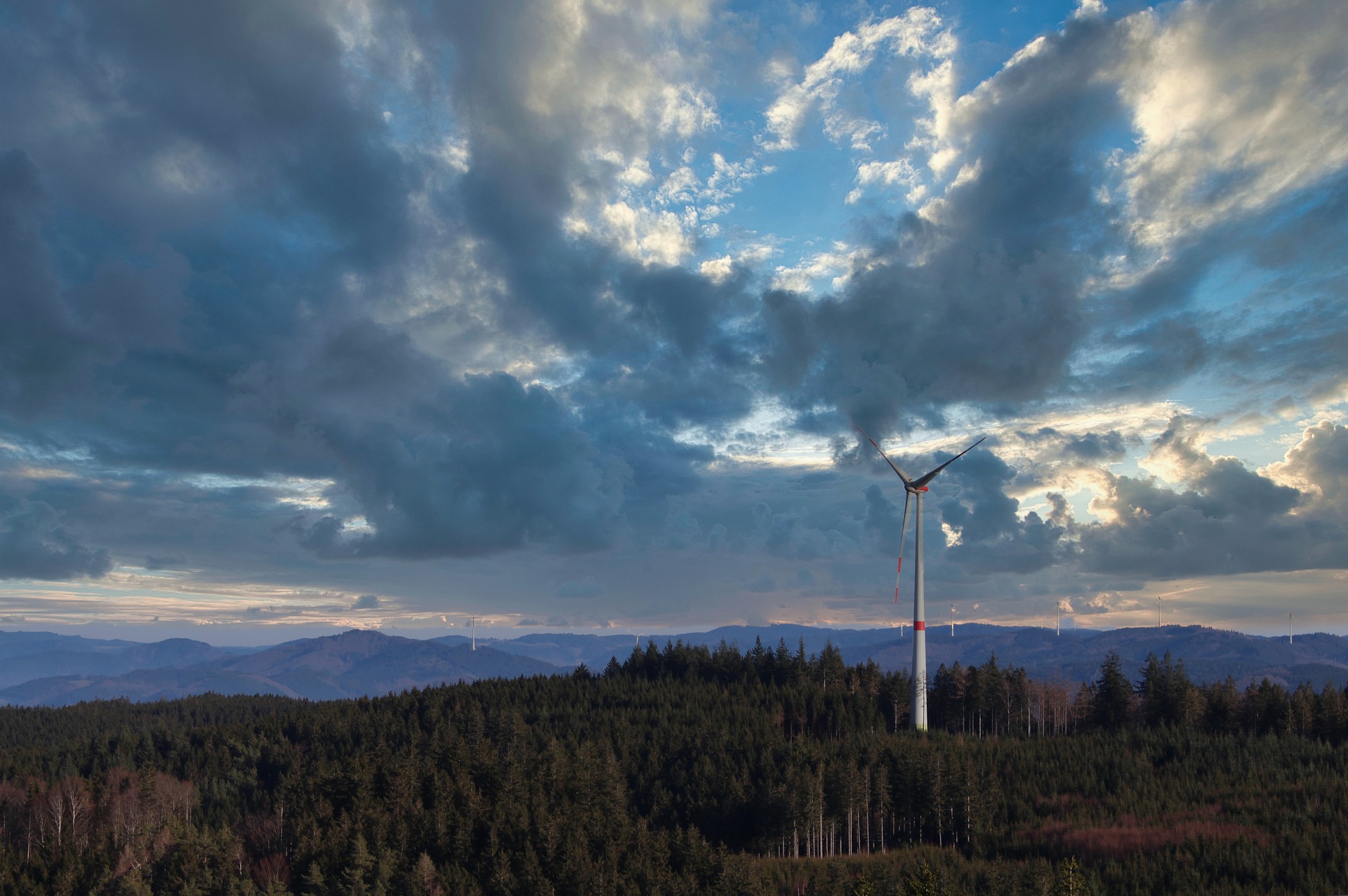 Electricity production was affected by the month of April having been windier than the average. Most of the output came from 20 wind farms in Estonia and Lithuania. The amount of renewable electricity produced in April would be enough to cover the consumption of nearly 37,000 average households for a whole year.

Aavo Karmas, chairman of the management board of Enefit Green, said that the company’s output in April was thoroughly satisfactory.

“While we cannot control wind conditions, we can boost our wind turbines’ operational reliability and we’re making effort to do so every day. Digital collection and analysis of production data has also played a role in increasing reliability,” he said.

Karmas highlighted as the most positive market trend businesses all over the Baltic states actively signing long-term renewable power purchase agreements. He added that he was pleased to see more than 100 enterprises take a step towards a cleaner future.