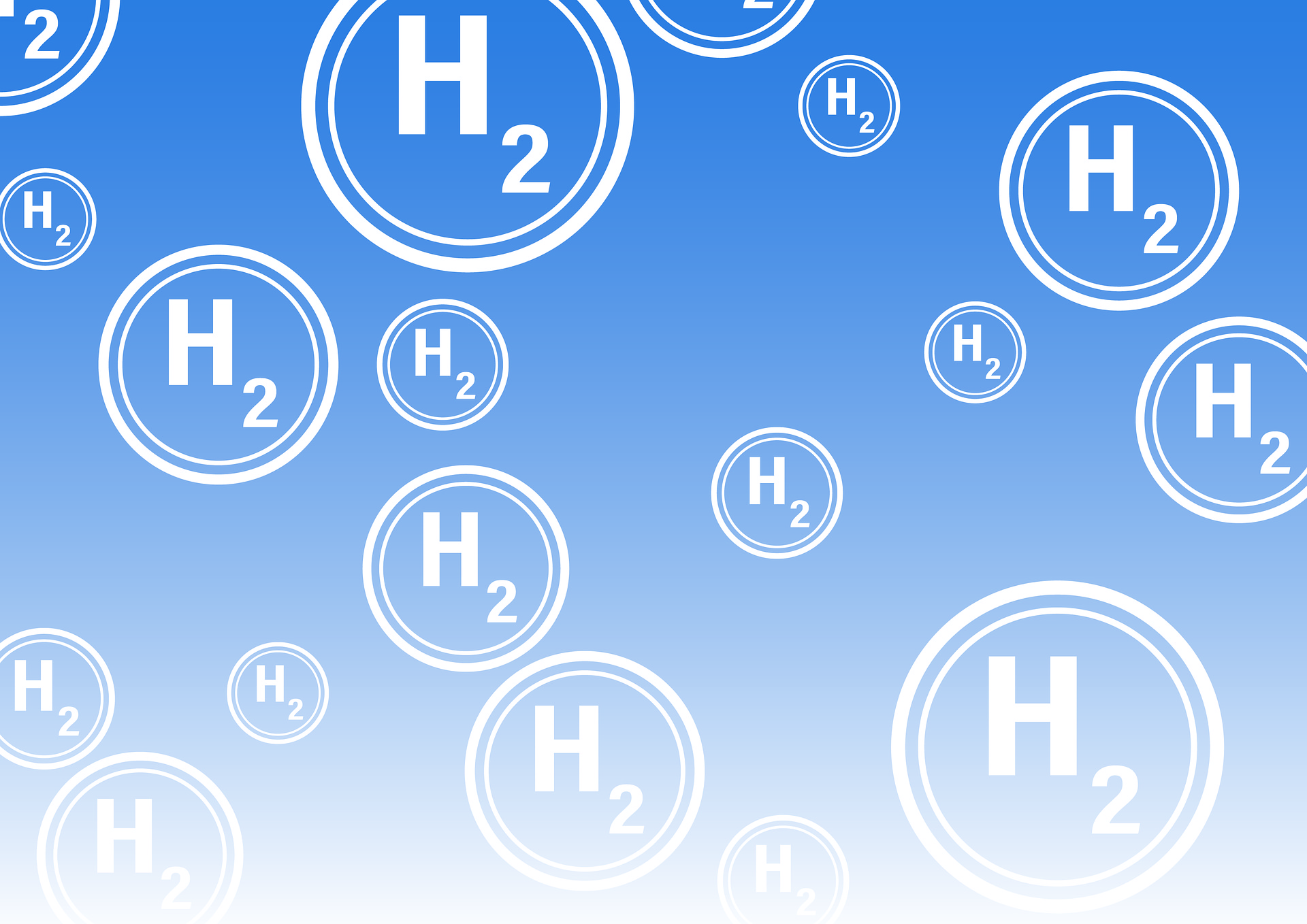 Estonian transmission system operator (TSO) Elering among the European Hydrogen Backbone (EHB) initiative on Tuesday presented an updated version of its vision for a dedicated hydrogen transport infrastructure across Europe — the group proposes a hydrogen network of 39,700 kilometers by 2040, with further growth expected after 2040.

This grid connects 21 European countries. The vision launched on Tuesday follows the EHB report published in July 2020, which sparked a debate across Europe. That report described a network of 23,000 kilometers covering ten countries, Elering said in a press release.

According to Taavi Veskimagi, chairman of the management board of Elering, hydrogen will play an important role in the realization and storage of the potential of renewable energy in the future by ensuring the supply of energy to consumers at all times as well as the reliability of the integral European energy system.

“Elering has taken the initiative to connect large open sea wind farms to the energy system when developing the Baltic Sea network in order to support achieving the climate objectives of Estonia and the European Union. Hydrogen can be used for transporting massive amounts of energy and for storing excessively produced electricity for the times when the wind is not blowing and the sun is not shining,” Veskimagi said.

Since an energy deficit is forecast in Central Europe in the future, with a surplus forecast in Northern Europe and around the Baltic Sea region, the planned hydrogen network could function as a transit corridor in Estonia in order to transport major amounts of renewable energy from Finland via Estonia to Central Europe, Elering said.

A hydrogen network through Estonia could realize the majority of the potential of local wind and solar energy by offering the market participants an alternative market for selling their energy.

“Several industrial sectors in Central Europe and the Nordics have expressed an interest in using hydrogen in the future instead of the current fossil fuels, but in order for that to function, the security of supply of hydrogen must be ensured — the proposed pan-European network of gas system operators addresses this, as well as the capacity of high-volume hydrogen transport. Furthermore, the entire European Union would benefit from the realization of the potential of the open Baltic Sea wind and the overland wind in the Nordics. The energy security of the EU would increase by using green hydrogen produced inside the European Union,” Veskimagi added.

According to the European TSOs, some 69 percent of the proposed hydrogen network consists of repurposed existing natural gas grids. The remaining 31 percent newly built pipelines are needed to connect new off-takers and are located in countries with small gas grids today, yet with high expected future hydrogen demand and supply.

The almost 40,000 km envisaged 2040 backbone requires an estimated total investment of 43-81 billion euros. The investment per kilometer of pipeline is lower compared to last year’s EHB report because the previous report only included cost estimates for pipelines with a diameter of 48 inches, while the present report takes into account that a large part of the current natural gas infrastructure and of tomorrow’s hydrogen infrastructure consists of smaller pipelines. Smaller pipelines are cheaper to repurpose while leading to somewhat higher transport cost per kilometer. Transporting hydrogen over 1,000 kilometers would on average cost 0.11-0.21 euros per kilogram of hydrogen, making the EHB a cost-effective option for long-distance hydrogen transportation.

The hydrogen infrastructure maps for 2030, 2035 and 2040 published on Tuesday reflect the vision of 23 European gas TSOs, based on their analysis of how infrastructure could evolve to meet decarbonization targets. It is important to stress that the hydrogen transportation routes and timelines in the maps are not set in stone. The final Backbone design and timeline depend on market conditions for hydrogen and natural gas and the creation of a stable, supportive and adaptive regulatory framework, Elering said.