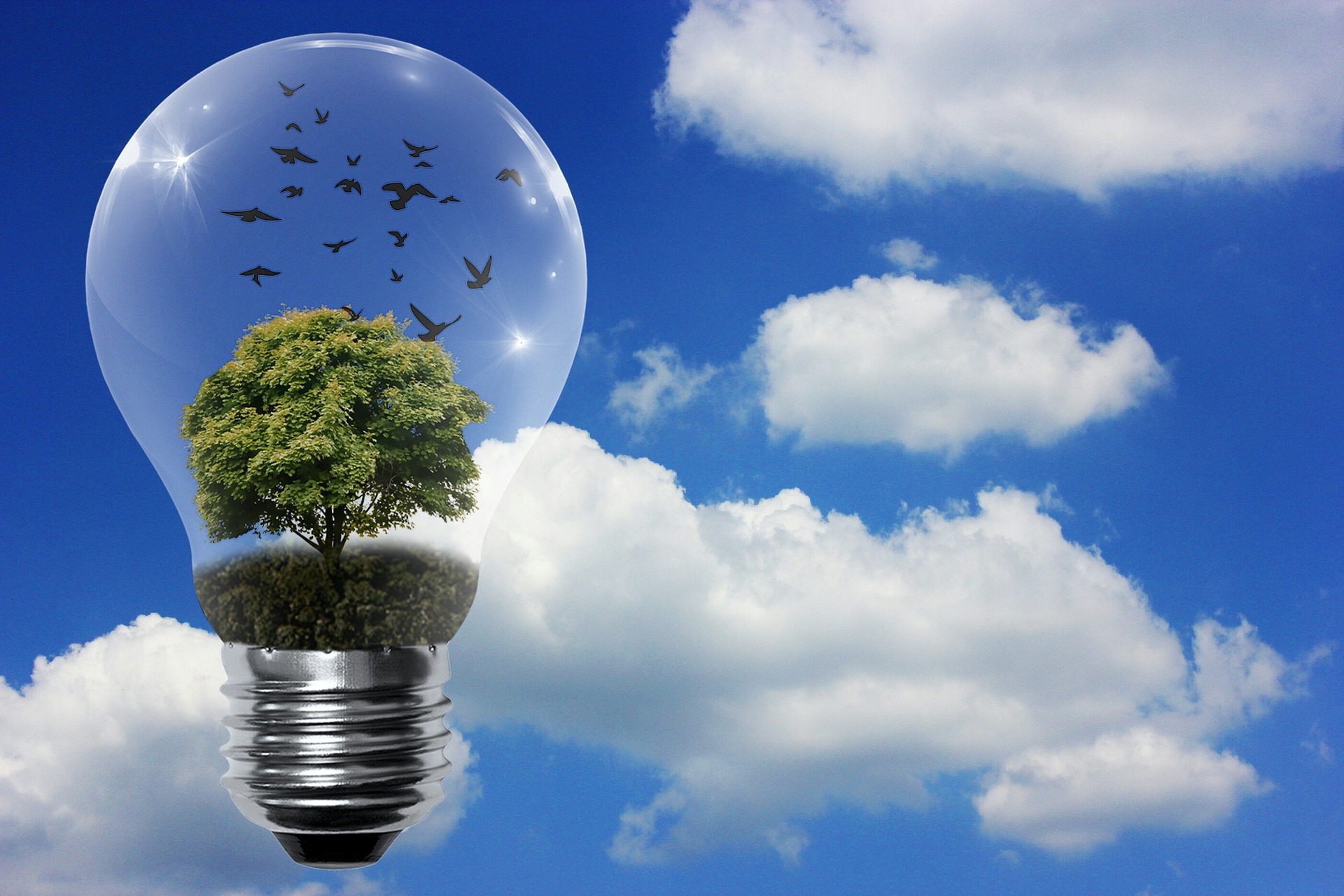 Renewable energy made up 23.5 percent of total Estonian power consumption in the first quarter of this year, compared with 24.9 percent during the same period in 2020.

According to the set target, renewable electricity must cover at least 30 percent of electricity end consumption in Estonia by 2030. If flexible cooperation mechanisms with other countries are launched successfully in the EU, it is possible that this ratio will hit 50 percent, Elering said.

Wind energy accounted for a third of total renewable energy production in the first quarter and the produced amount of 184 gigawatt-hours was 37 percent smaller than last year.

Renewable energy subsidies were paid out to producers in the total sum of 23 million euros from January to March, 22 percent less than during the same period last year. During the quarter, 79 percent of wind energy was subsidized and the amount of the support reached eight million euros.

In the first three months of the year, the payments made on wind energy equaled 24 percent of the maximum subsidized yearly amount of 600 gigawatt-hours of wind energy, and Elering predicts that the ceiling will not be hit this year.

Electricity produced from biomass, biogas and waste made up 66 percent of the production of renewable energy in the first three months of the year. A total of 413 gigawatt-hours of electricity was generated from these types of fuel during the three months and some 13 million euros in support was paid. Both the production volume and subsidy were approximately at the same level as during the same period last year.

A total of nine GWh of hydro energy was produced during the quarter and 244,500 euros was paid out in subsidies on hydro energy.

The number of subsidized solar panel owners continues to grow rapidly. The amount of solar energy transferred to the grid in the first quarter was 18.6 GWh and the amount of the subsidy paid out under that item was over 910,000 euros. Thanks to additional solar panels, this figure has more than doubled compared to last year.

There are already close to 12,000 pieces of solar power generating equipment with a capacity of approximately 465 megawatts combined registered in the information system managed by Elering.

Support for efficient co-generation totaled slightly less than a million euros in the first quarter, one-fifth less than during the same period last year, with altogether 30 GWh of electricity produced.