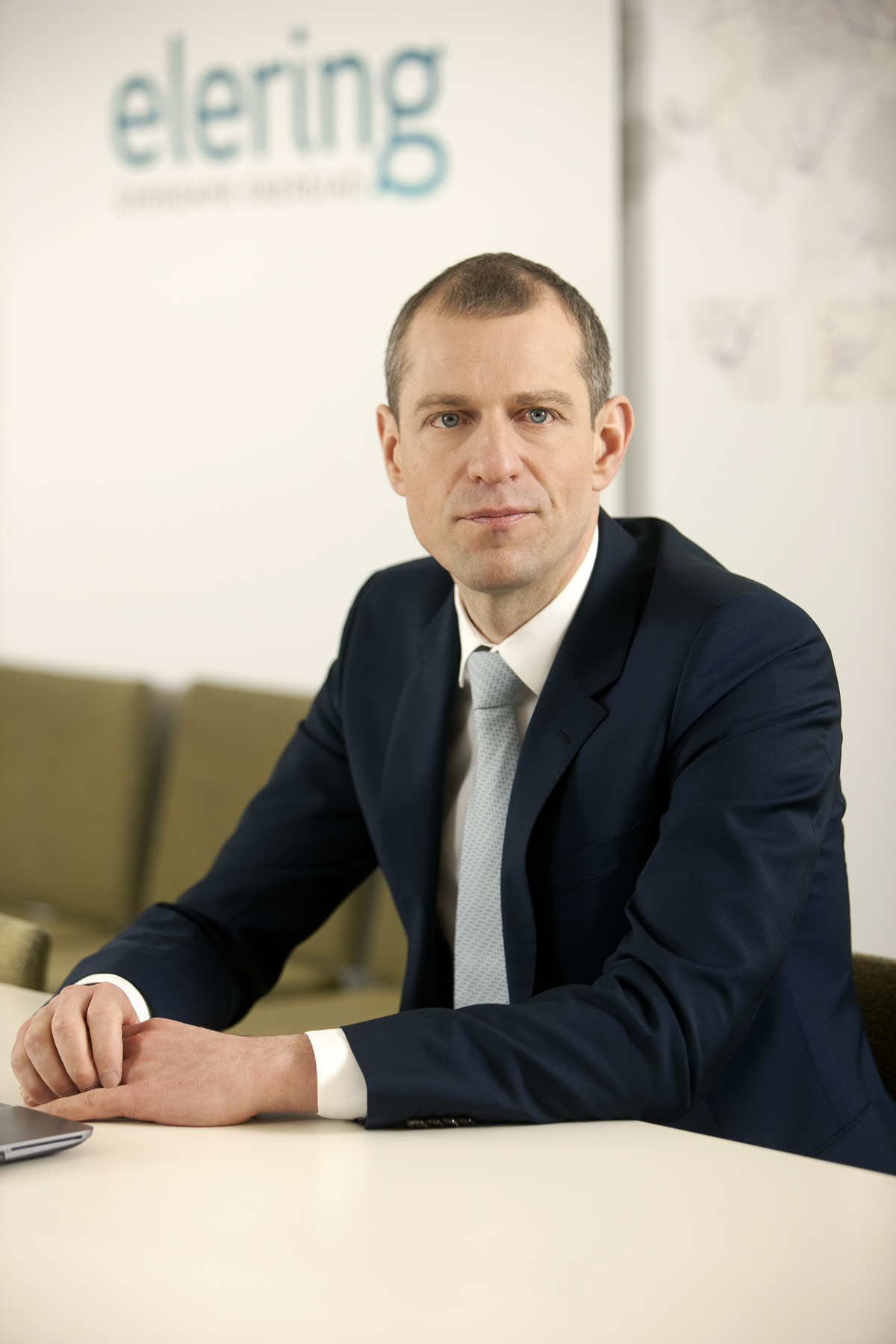 According to Taavi Veskimagi, chairman of the management board of Estonian transmission system operator (TSO) Elering, the current record high price of electricity is mainly due to the high price of natural gas and coal and the rise in the price of CO2 quotas, and consumers worried about climate change will indeed have to take into account fluctuating and sometimes much higher electricity prices, public broadcaster ERR reports.

“When we talk about the price of electricity in Europe, it must be understood that the reason for this price increase is not the lack of electricity generation capacity in Europe, but the reason foremost behind it is the fact that both natural gas and coal prices have essentially doubled and tripled compared to the beginning of the year and the price of CO2 has doubled,” Veskimagi said. “In other words, if you put an expensive input into the production of one or another product, then obviously the product is also more expensive.”

“In other words, when power plants make offers to the electricity market a day ahead essentially on a variable cost basis, and if, for example, the price of CO2 is somewhere around 62 euros per ton and Narva power plants have a rule of thumb that approximately one ton of CO2 is used or emitted to produce one megawatt-hour, then this price basically is basically added to the electricity price one-to-one. In other words, there are still plenty of power plants that do not fit on the market at this price,” he said.

“That is why I always say that, for example, wind farms, the variable costs of which are essentially non-existent, that if these investments had already been made and if there were more wind, more wind farms, these plants would operate in any case and basically also bring down the price, meaning the fewer conventional thermal power plants would fit on the market,” Veskimagi said.

“One must understand why we do all this. After all, we are doing this to reduce our CO2 footprint, to reduce our greenhouse gas emissions. When we understand why climate policy is important at all, and climate policy definitely has an impact on the price of one component [of electricity], CO2, then the cost that societies have to bear through potential climate change — if we look at this summer too: fires, floods, drinking water shortages, hunger — then this cost is significantly higher than the potential cost of a more expensive electricity price,” Veskimagi said.

Veskimagi also suggested looking at the impact of a change in the price of electricity on one ordinary household.

“Here in Elering, I just asked a colleague sitting in the next room what their annual electricity consumption is, they have a two-room apartment, they consume about 1.2 megawatt-hours of electricity a year and pay about five euros for electricity every month. Even if the price now rises, say twice, it will cost 10, if it rises three times, then 15 euros. One can certainly discuss whether five euros is a big or small amount of money for one household. However, we must understand that higher electricity prices definitely sound significant as a headline, but its impact on most households, also in Estonia and also at today’s level of welfare in Estonia, is already such that it is certainly not deadly,” he said.

“The potential impact that we, as humanity, would have by continuing to burn fossil fuels and emit unlimited CO2, this impact definitely on us and future generations, that bill is significantly higher than the electricity bill you receive at home through slightly more expensive electricity,” the head of Elering said.

Speaking about the excise duty on energy carriers, Veskimagi said that there are social protection measures for the families for whom it becomes a problem.

“I would not be in a hurry to reconsider such strategic positions on the basis of a change in electricity prices over a few months. Precisely because overall welfare growth is actually quite rapid, the economy is growing and the impact on households is not so great. If it is very big for someone, there are specific social welfare measures and benefits so that all the people to whom this is dealing a painful blow could cope well,” he said.

“But in conclusion, let it be said that certainly, if such a high price is definitely negative for the consumer, then if we want to also get new production investments, then such a price will provide an incentive to make new investments in electricity production equipment, which on the other hand should improve the whole security of supply and these new type of production facilities should then be significantly more climate-neutral,” Veskimagi said.