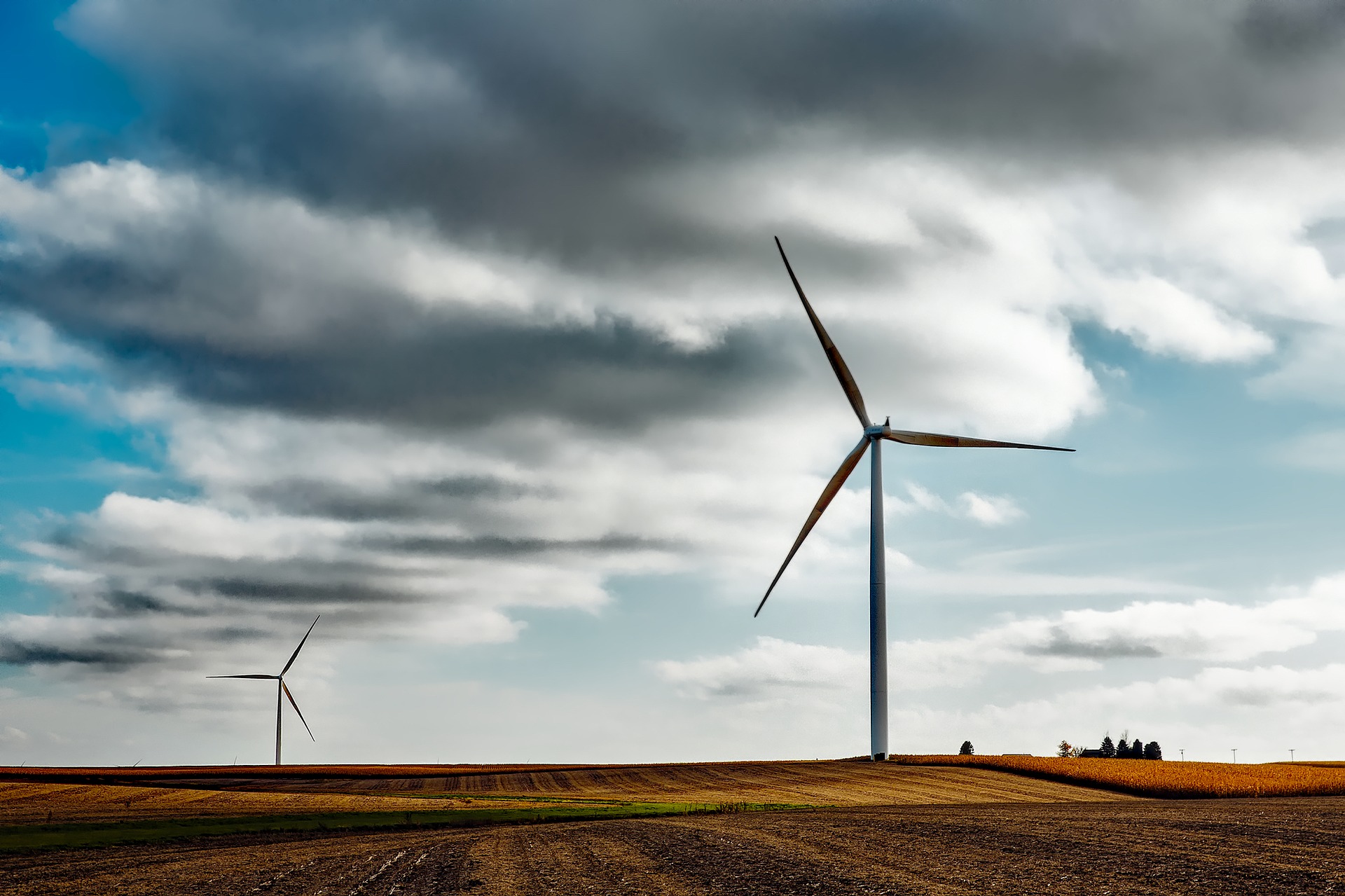 The parties have agreed to keep the price of the transaction confidential.

The wind park will generate approximately 40 gigawatt-hours of electricity per year, which equals the annual consumption of Hiiumaa Island or the rural municipality of Luganuse, where the wind farm is located.

“As the next step, we will announce a procurement of wind turbines and will move on with the construction of the wind park at the end of this year,” Enefit Green CEO Aavo Karmas said in a  press release.

Enefit Green is developing renewable energy projects in all its home markets: Finland, the Baltic countries and Poland. Enefit Green produced altogether 1.35 terawatt-hours of electricity in  Estonia, Latvia, Lithuania and Poland in 2020, 13 percent more than in 2019.

According to Eesti Energia, Enefit Green plays an important role in achieving Eesti Energia’s strategic goal to have 43 percent of the group’s energy output originate from renewable sources in 2024. The corresponding ratio in 2020 was 38 percent.

Enefit Green is a renewable energy company of the Eesti Energia group, which owns 20 wind farms in Estonia and Lithuania; four cogeneration plants in Iru, Paide, Valka and Broceni; a hydroelectric power plant in Keila-Joa; solar power plants in Estonia and Poland; and a pellet plant in Latvia.

Raunistal is a company set up for the establishment of the Purtse wind park. Works to develop the wind park have been underway for more than ten years and the project has now reached the construction stage.

Raunistal was advised in the transaction by sworn advocates Olavi-Juri Luik and Ants Karu from law firm Lextal.