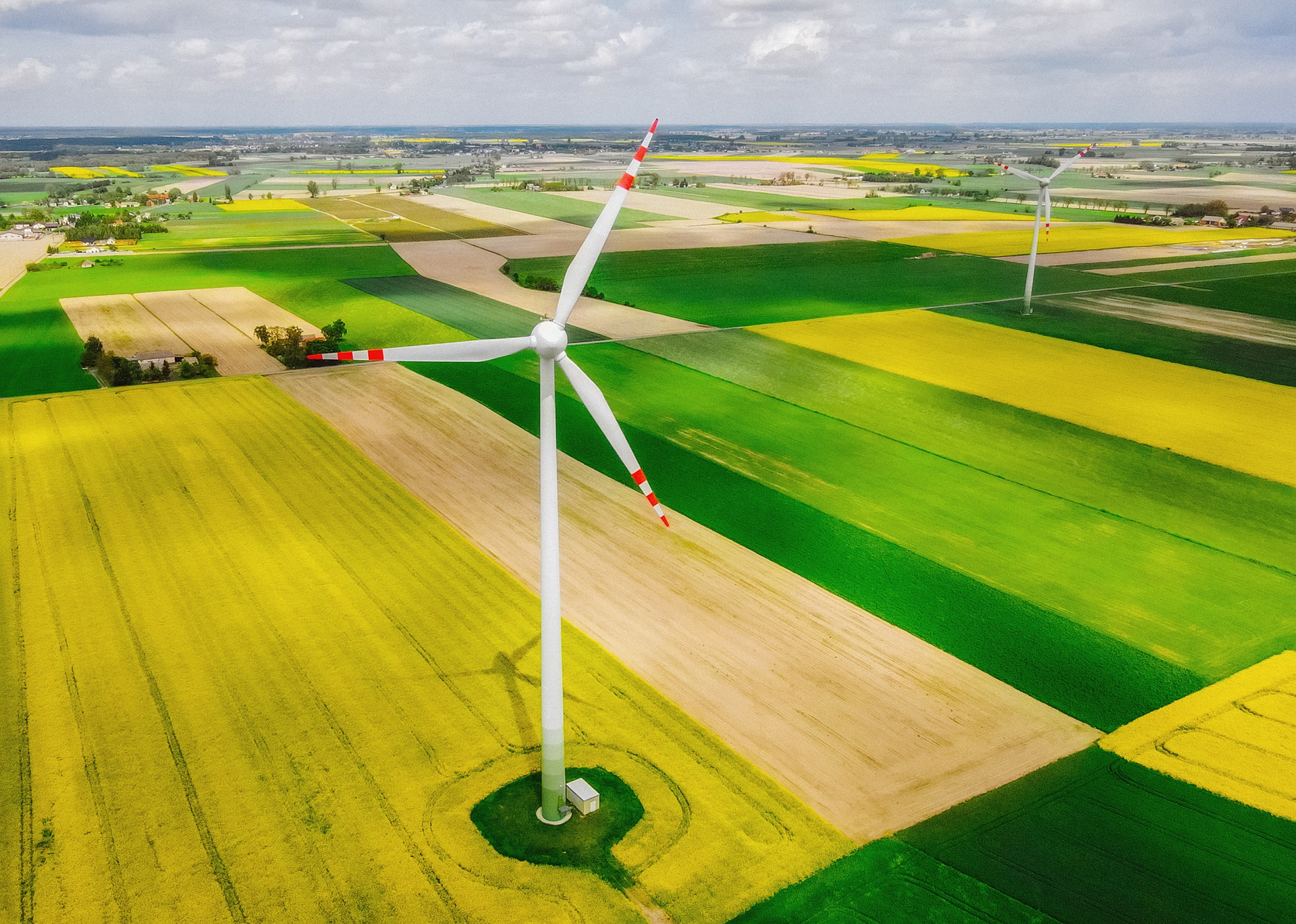 Estonia’s largest ever public procurement for renewable electricity is to start on Thursday whereby a volume of electricity enabling to power almost 150,000 households for a year is planned to be brought to the Estonian electricity market.

“The price of electricity being high across Europe proves that we’re still very much dependent on fossil fuels. This is why it is important to bring an increasing number of devices producing renewable electricity to the market, which will contribute to environmental sustainability as well as to reducing electricity prices,” Minister of Economic Affairs and Infrastructure Taavi Aas said in a press release.

“With this procurement we want to include a large amount — 450 GWh — of renewable electricity in the Estonian power system, which would enable to cover the yearly electricity consumption of close to 150,000 households. The tender will also help meet Estonia’s climate targets, according to which 40 percent of power consumption must be covered from renewable resources by 2030,” the minister added.

Estonia has thus far been the country to shrink its carbon emission the most in the European Union, having reduced its emissions over 70 percent compared with 1990. The volume of renewable energy in the country has also been increasing year by year.

“Using renewable electricity is not just in the interest of the state, it also has strong support among citizens,” Aas said, citing a survey by pollster Emor on citizens’ attitudes towards wind farms, according to which Estonian residents prefer to get their energy from renewable sources. The use of solar energy was supported by 84 percent of the respondents, and wind energy by 79 percent.

Bidders can take part in the procurement with either a new renewable electricity production device or with a new electricity installation established on their existing production device. In order to achieve the best price for consumers, the sum of the subsidy to be paid to winning bidders will be determined through competition between bidders.

The renewable energy procurement will be conducted by transmission system operator (TSO) Elering. Bids are accepted until Jun. 1, 2022. The winning bidder must start producing electricity on Jan. 1, 2026, at the latest.

The next public procurement for the production of 650 GWh of renewable electricity will take place in 2023.