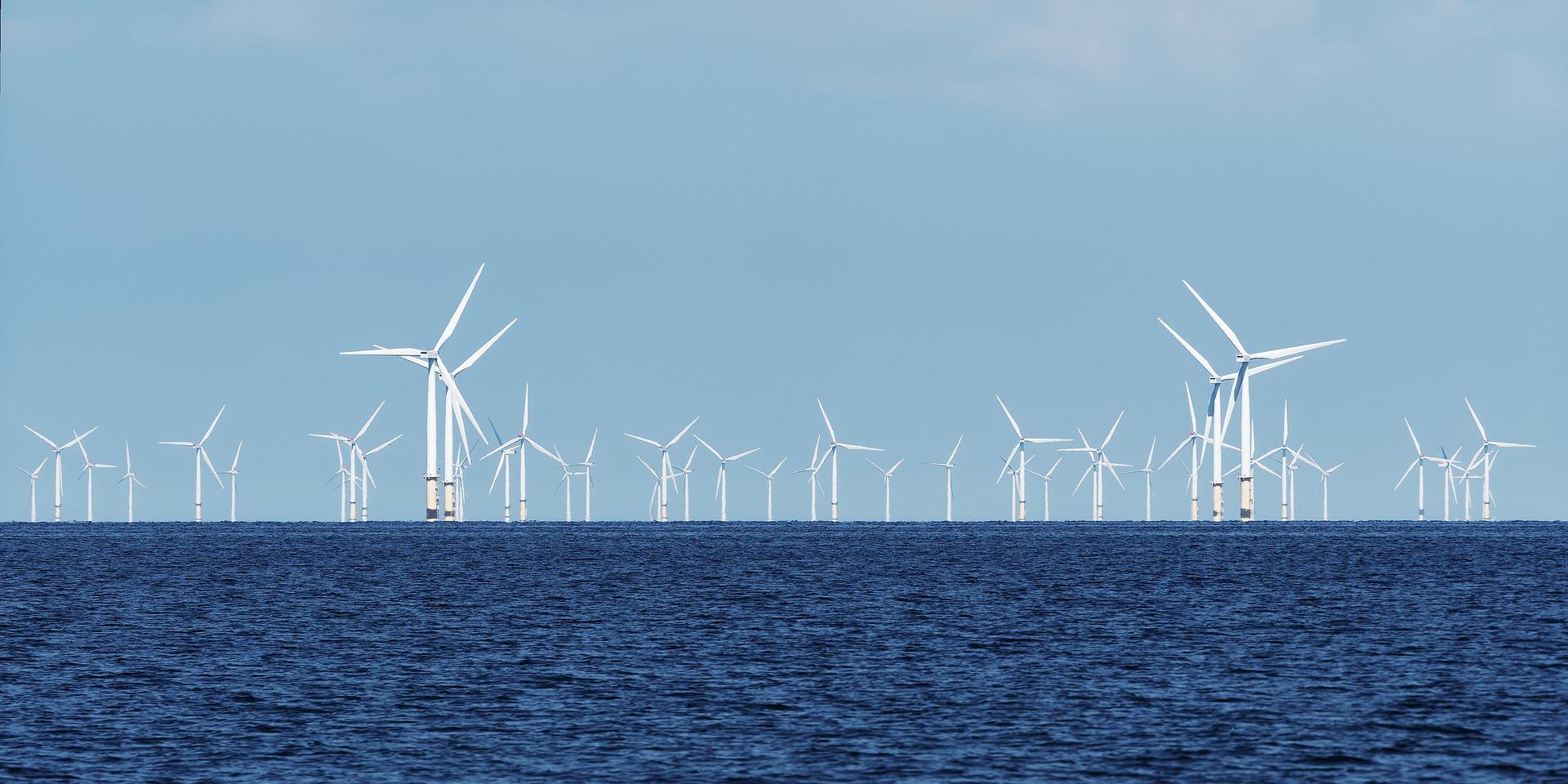 Estonian Minister of Economic Affairs and Infrastructure Riina Sikkut has sent on a round of approvals a draft regulation seeking to establish a basis for holding auctions for building rights for offshore wind farms.

“Estonia’s clear objective is to develop the production of wind energy both on land and at sea. The market situation has become favorable for such investments, which is why entrepreneurs have heightened interest in it and, thus, areas that are suitable for establishing offshore wind farms are in great demand and there are several applicants per area wanting to develop it. Such situations are best resolved with auctions to distribute the areas unequivocally and on transparent conditions and to make sure that we get the best developer for these areas. It is in the interest of the state that these offshore wind farms be established as soon as possible,” Sikkut said.

The Estonian Consumer Protection and Technical Regulatory Authority has to date received close to 30 applications for building permits for areas that are suitable for establishing offshore wind farms with many of the application competing for the same areas. In order to move the procedure along, principles for making a choice between the applicants need to be laid down by a regulation.

Director General of the Consumer Protection and Technical Regulatory Authority Kristi Talving said that the applications for building permits are currently being reviewed and will be made available on the Official Announcements electronic journal.

“All interested parties will then be able to submit their own application for the same area within 60 days,” Talving said.

Pursuant to the draft regulation, in its assessment of the applications for building permits, the Consumer Protection and Technical Regulatory Authority will first and foremost be guided by the national maritime spatial plan but also by county plans for maritime areas. An auction will be conducted between applications for building permits that meet all requirements. Pursuant to the draft regulation, the starting price will depend on the size and use of the area — for an offshore wind farm, the starting price would be 25,000 euros per square kilometer and for other structures, it would be 12,500 euros per square kilometer. For example, the starting price of an area of around 200 square kilometers for a 1,000 MW offshore wind farm would be five million euros.

The draft regulation was drawn up in cooperation between the Ministry of Economic Affairs and Communications and the Consumer Protection and Technical Regulatory Authority. It is available in Estonian on the Electronic Coordination System for Draft Legislation (EIS).