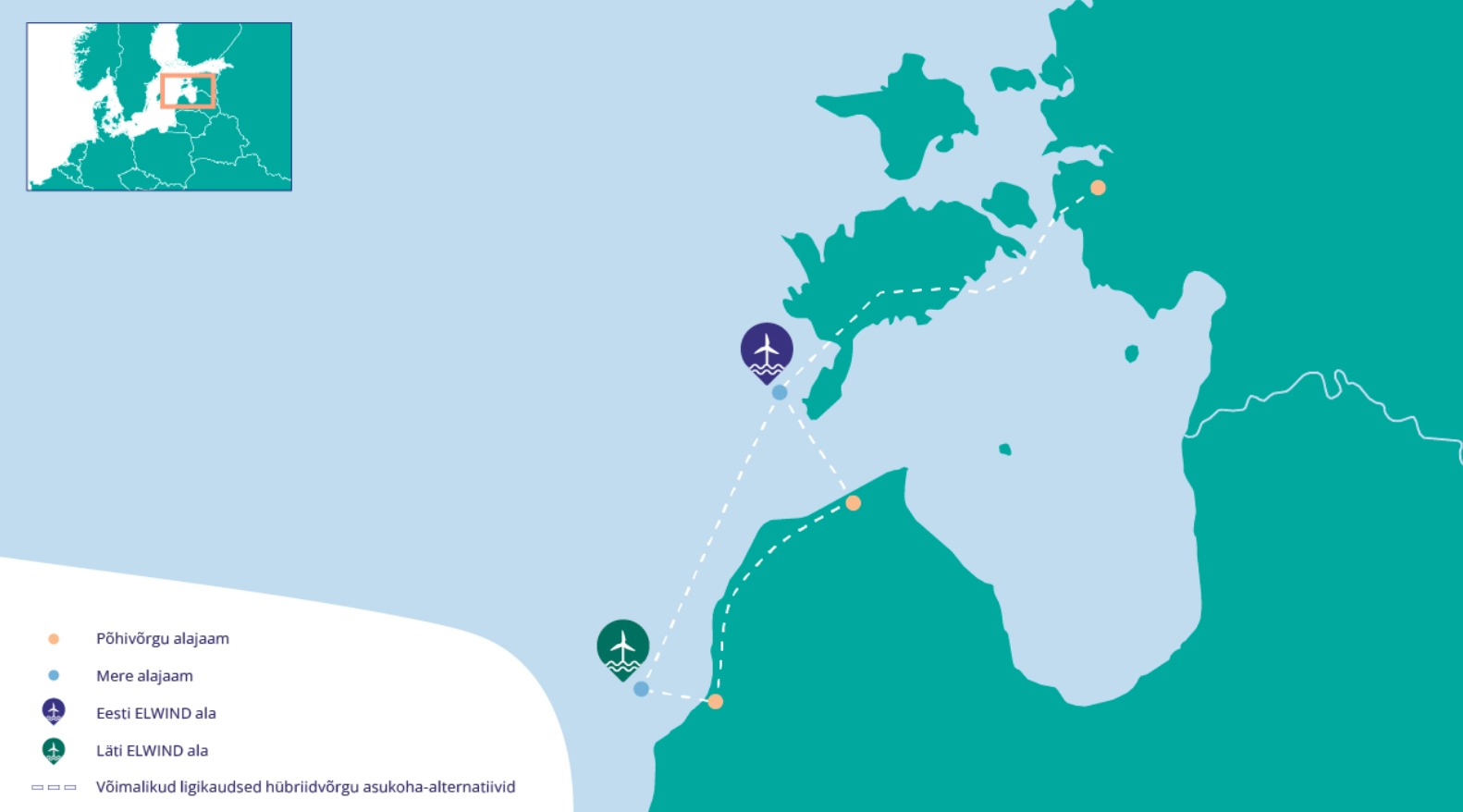 On the basis of research and analyses, the Estonian government on Thursday endorsed the marine area to the west of the peninsula of Sorve of Saaremaa Island as the location for the Estonian portion of the joint Estonian-Latvian offshore wind energy project Elwind.

“Estonia’s offshore wind energy remains an untapped potential in the context of the green transition, more reasonable energy prices and our energy security. We are therefore pleased that, after thorough analysis, we have again taken a step forward in the establishment of the Estonian-Latvian offshore wind farm and selected a suitable location,” Estonia’s Minister of Economic Affairs and Infrastructure Riina Sikkut said in a press release.

The minister explained that in the course of the preliminary study for the selection of the location, commissioned jointly by the two countries, various marine areas were examined in order to find the most suitable one.

The marine area west of the Sorve peninsula proved to be suitable because of better wind and ice conditions compared to other areas, as well as being away from known migratory bird flight routes, seal and other aquatic biota habitats.

Plans are for the Elwind project to add a total of 700-1,000 megawatts of offshore generation capacity in the maritime area of Estonia and Latvia. After the states have completed necessary preparatory work, auctions will be held for superficies licenses. In mid-September, Latvia announced that in the Latvian maritime area, the wind farm will be located off the coast of the Kurzeme region, between the cities of Liepaja and Ventspils.

With the project, Estonia and Latvia want to contribute to a faster green transition by promoting the supply of additional amounts of renewable energy to the market. This, in turn, will help to stabilize the price of electricity and make it more affordable in the entire region, increase the security of supply of the countries and strengthen energy security.

As the next stage of the project in Estonia, the Environmental Investment Center will submit an application to the Consumer Protection and Technical Regulatory Authority (TTJA) for the issuance of a superficies license for the joint project in the Estonian maritime area. As part of the superficies license procedure, the TTJA will initiate an environmental impact assessment.