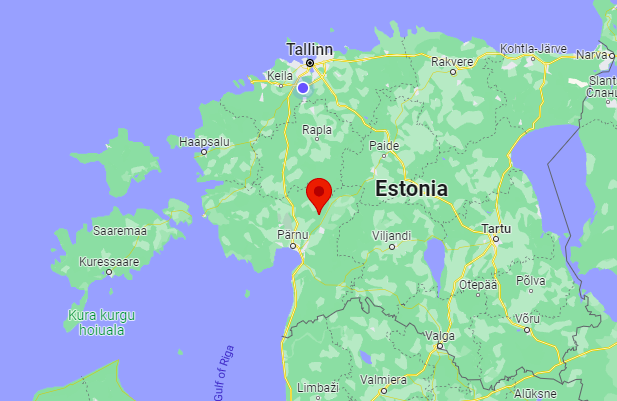 The Estonian state-owned power generating group Eesti Energia has decided to abandon the court dispute with the electricity and gas transmission system operator (TSO) Elering over the payment of a renewable energy subsidy to Tootsi wind farm.

Pentus-Rosimannus said that considering the changed situation in the energy market and the fact that instead of continuing the litigation, it is possible, for example, to participate in a lowest bid auction for renewable energy with Tootsi wind farm, this compromise was possible for Eesti Energia.

“The demand for renewable energy is great. The expectation is that this great and important investment can now be launched as soon as possible and the supply of renewable energy in the market can be increased,” the minister added.

Eesti Energia spokesperson Priit Luts told BNS that the supervisory board of the energy group did, indeed, give consent on the initiative of Eesti Energia’s management board to terminate the court dispute with Elering if if it is possible to make an alternative investment decision regarding the wind farm, such as participation in future renewable energy lowest bid auctions. He stressed that work regarding this is underway.

Luts said that this winter proved that the price of electricity can be very burdensome for consumers when there is a lack of cheap electricity production in the market.

“Eesti Energia is interested in developing renewable energy production capacities as quickly as possible to increase the most affordable electricity supply in the market. Tootsi is definitely a project the building of which could start in the near future,” he said.

Elering decided on Dec. 15, 2020 that the Tootsi wind farm project of Enefit Green, a subsidiary of  Eesti Energia, is not eligible for support under the previously applied subsidy scheme because the developer did not have the right for the use of land as at the end of 2016 to execute the investment project. Nor had Eesti Energia assumed irreversible obligations for the establishment of the wind farm by that time.

Elering has found that the Tootsi project does not meet the requirements based on which the applicant can be considered as having started work on the investment project as at Dec. 31, 2016, which would enable for them to receive the renewable energy subsidy under the so called older support scheme.

Wind farms built before 2017 can receive support of 53.7 euros per MWh based on the market price paid for by consumers for 12 years. Renewable energy support is paid out to such wind farms for generating up to 600 gigawatt-hours of energy; thus, up to 32.2 million euros of support can be paid out to producers per year.

As Elering decided not to pay the renewable energy subsidy to the Tootsi wind farm project of Eesti Energia, it meant millions of euros of revenue lost for the latter. Eesti Energia took legal action against Elering’s decision in the Tallinn Administrative Court.

In February 2020, state forest management company RMK’s auction of the plot of a would-be wind farm at Tootsi in western Estonia was won by state-owned energy group Eesti Energia with a bid of 51.5 million euros.

The 160-hectare property of the would-be wind farm is located in Metsakula village in the territory of the North-Parnu rural municipality and is made up of 40 cadastral units.